Cutting Ties is an interactive Theatre in Education program that educates young people on the facts about knife crime, the risks and the reasons as to why young people carry knives.

Knife crime in the UK is at an all time high. More and more young people are carrying weapons which ultimately means more lives are at risk every single day.

As educators we need to do everything we can to make sure we are engaging with young people and continually supporting them.  ‘Cutting Ties’ acts as an early intervention piece to inform young people about the impact of carrying a knife. 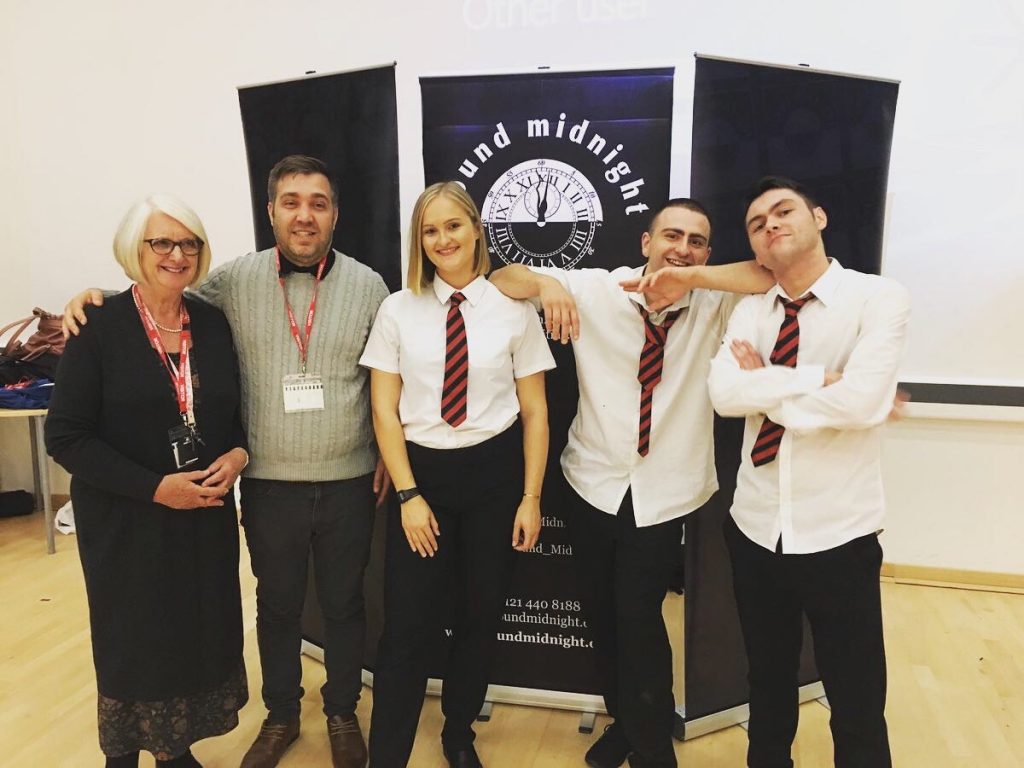 This performance invites you to sit in on a conversation with Mia and her teacher after she is found in school with a knife. Mia explains the story from the beginning, telling how a solid friendship between herself, Aidan and Luke quickly turns sour as they embark upon adolescence and Aidan falls in with the wrong crowd.

You are asked to focus on the vulnerabilities, relationships and consequences of the characters’ actions which all lead to the climactic moment where the three friends are faced with a knife.

During the performance there are “break-out” moments where the audience are encouraged to talk about what they’ve seen. They have the opportunity to question the characters, delving deeper into the motivations behind their actions and investigating the bigger picture.

We ask the audience to offer advice and support to each character, helping them reach a more positive outcome.

On May 28th 2019 the Round Midnight team performed our Theatre in Education performance “Cutting Ties” right next to the incredible Knife Angel sculpture in Birmingham. The Knife Angel, crafted from 100,000 donated and confiscated knives is touring the UK, visiting city after city spreading awareness about knife crime.

To find out more about it, visit the British Ironwork Centre website.

“The whole performance and interactive Q&A was excellent. Acting and use of language was current and students were able to relate to the characters. The twist was bang on" 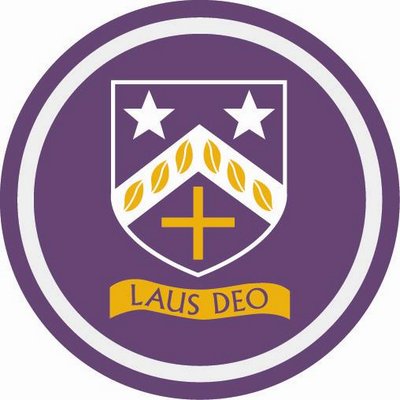 A Wilson
Bishop Challenor
"The discussion intervals were really productive - helped to promote key messages and clear up misconceptions. Hot-Seating activity was extremely good. Giving the pupils a chance to question the key characters. Helped develop understanding and empathy. Superb!" 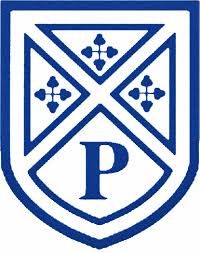 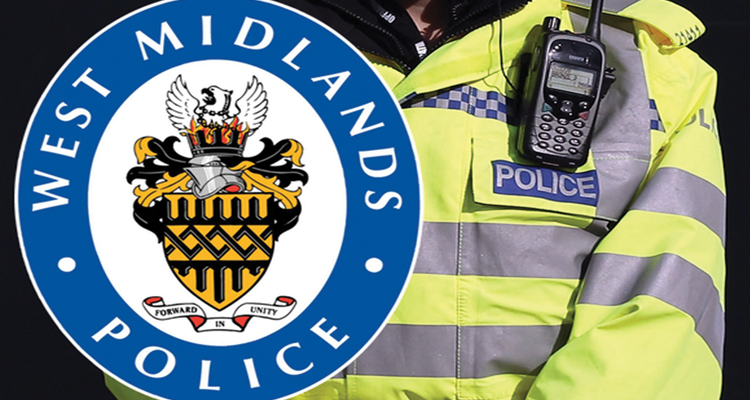 Round Midnight make sure that each school receives correct and up-to-date information about knife crime and the law. We recommend reporting crimes to Crime Stoppers and visiting Fearless.org for key "non-judgmental" information.

We would love to hear from you! For more information or to book a performance for your school please contact us:

Alternatively, fill out the form on this page and we’ll get back to you as soon as possible.