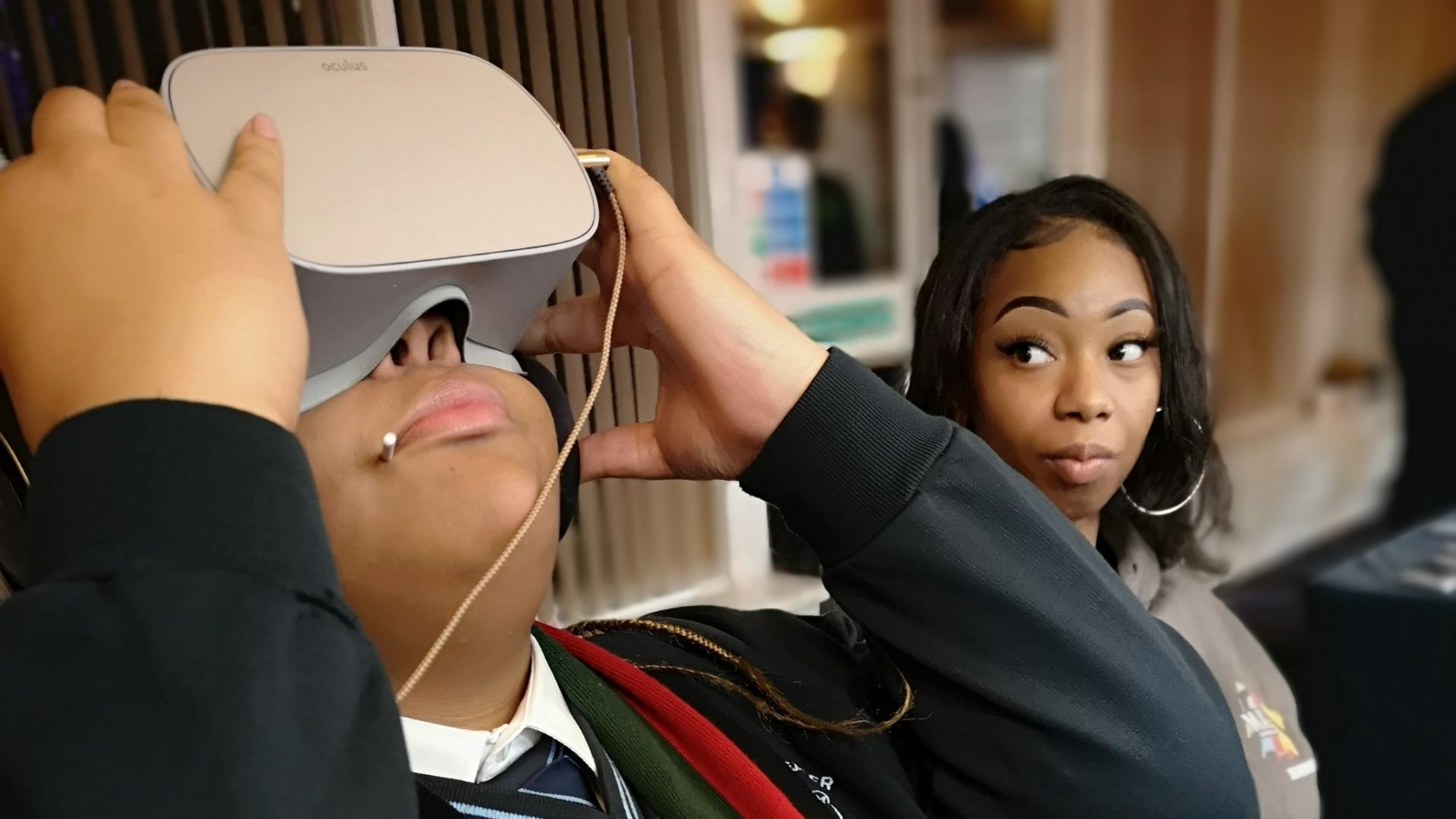 Press coverage of our latest projects, awards and work. 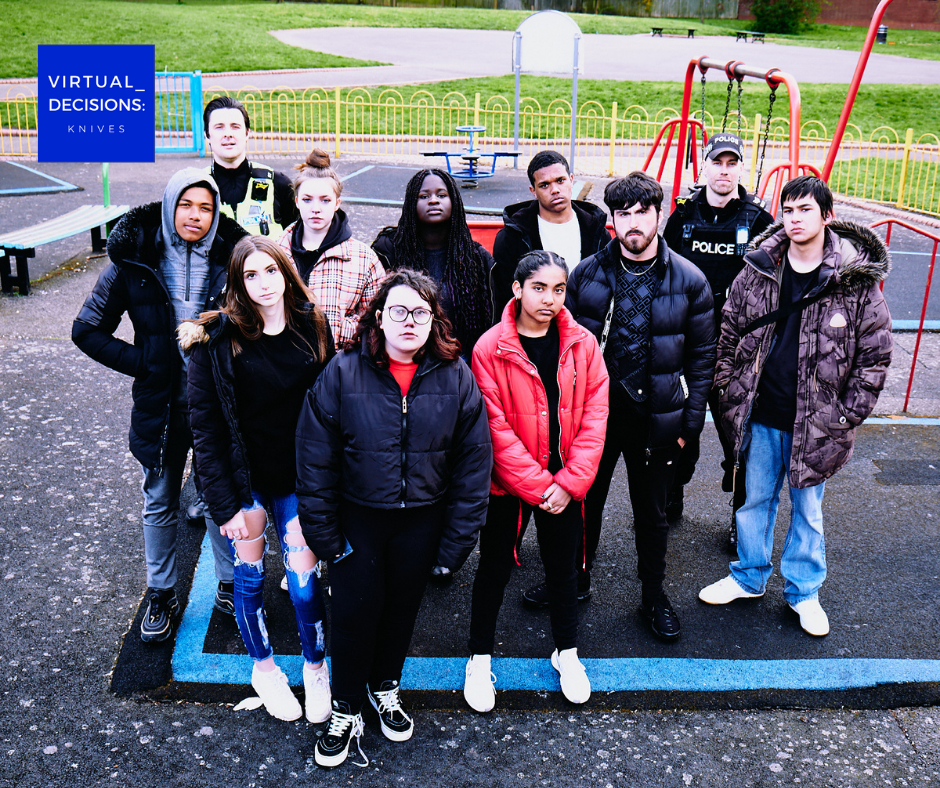 Mark Dugdale has covered the Virtual_Decisions: KNIVES trials on the VR World Tech website, in his latest article, “VR proves impactful in educating young people about dangers of knife crime”.

Innovation Alliance recognise the work of Round Midnight.

A case study of Round Midnight’s Virtual_Decisions featured on the Innovation Alliance for the West Midlands Innovation Tracker. 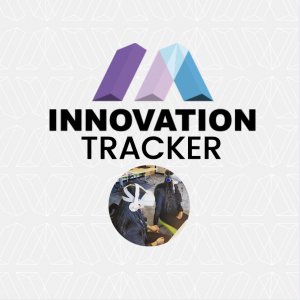 Round Midnight Featured in London Tech Week: 12 Clusters of Tech.

Round Midnight have been named among 12 Midlands Based Companies as 'Ones to Watch' by London Tech Week.

Round Midnight were visited by BBC Radio West Midlands journalist Robert Trigg in March. Mr. Trigg came along to our Birmingham office to try out Virtual_Decisions, our groundbreaking VR film that tackles challenging PSHE subjects with student’s own decision making abilities at its core.

Both the interview and the BBC Radio West Midlands feature were brought about by the ‘Knives Cost Lives’ campaign which was a collaborative initiative between the BBC and West Midlands Police.

‘Knives Cost lives’ has been running across the BBC breakfast show in the Midlands and a number of amnesty bins have also been placed across Birmingham and the Black Country in an effort to raise awareness over the rising concern of knife crime in the area.

Birmingham Live: Ones to Watch in 2021

Round Midnight are included in this exciting list of businesses on the rise.

Read the full article for more on our plans for 2021 and beyond.
Read More 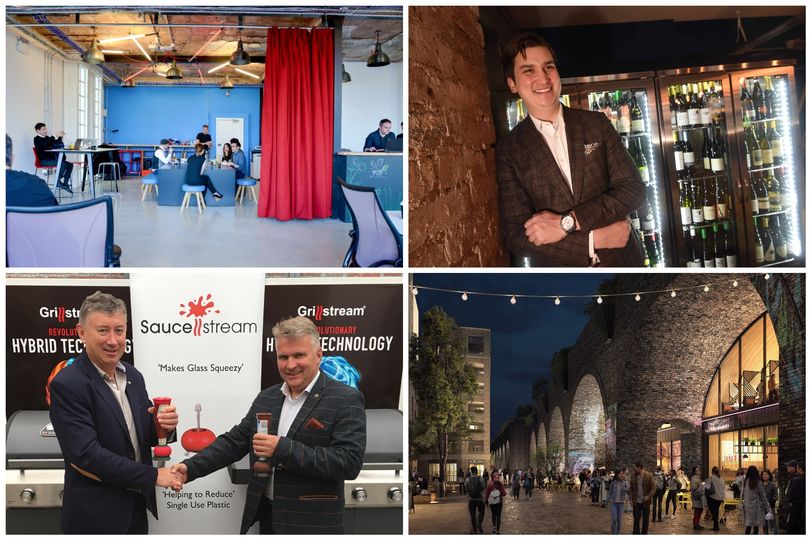 'Ours is completely unique ... ours is filmed using real young people in an alleyway in Birmingham, it isn't a fantastical world, it is a world that young people recognise.'
Stuart Lane
Director, Round Midnight

One of our directors, Stuart Lane, discussed Virtual_Decisions on BBC Radio with Jeremy Vine for the segment on ‘Violent Crime’.

Take a listen below:

UKTN: The Home of UK Tech

Round Midnight progresses with ‘Tech For Good’ programs

An article discussing the creation of LINK_UP: Remote PSHE Learning. 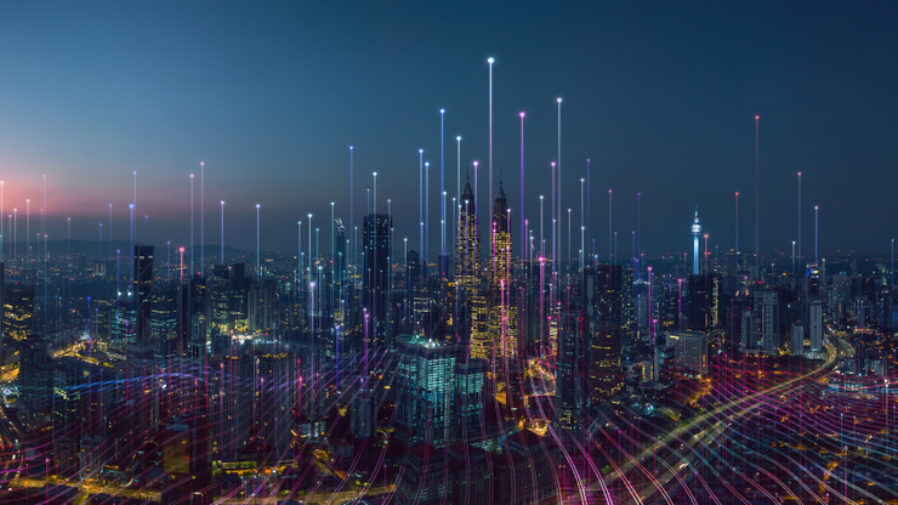 Want to chat or write about the amazing work we are doing? Get in touch today! 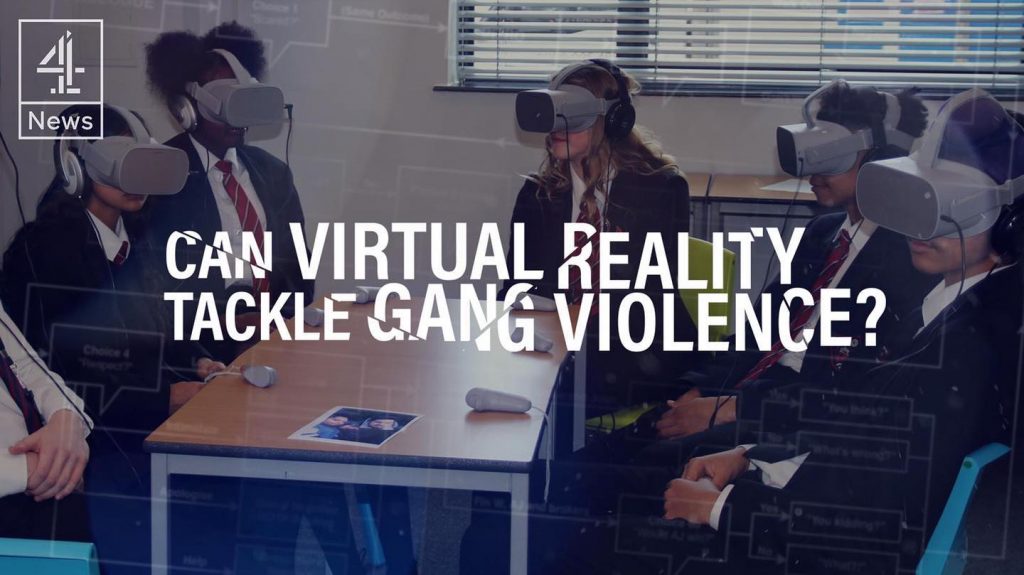 VIRTUAL_DECISIONS was featured as part of a short Channel 4 News documentary “VR vs GANGS” (filmed by Reuben + Jamie Ltd). Pupils, teachers, youth workers and police were interviewed to see if this kind of VR experience can offer young people a safe-environment to explore subjects of peer pressure, violent behaviour and gang culture.