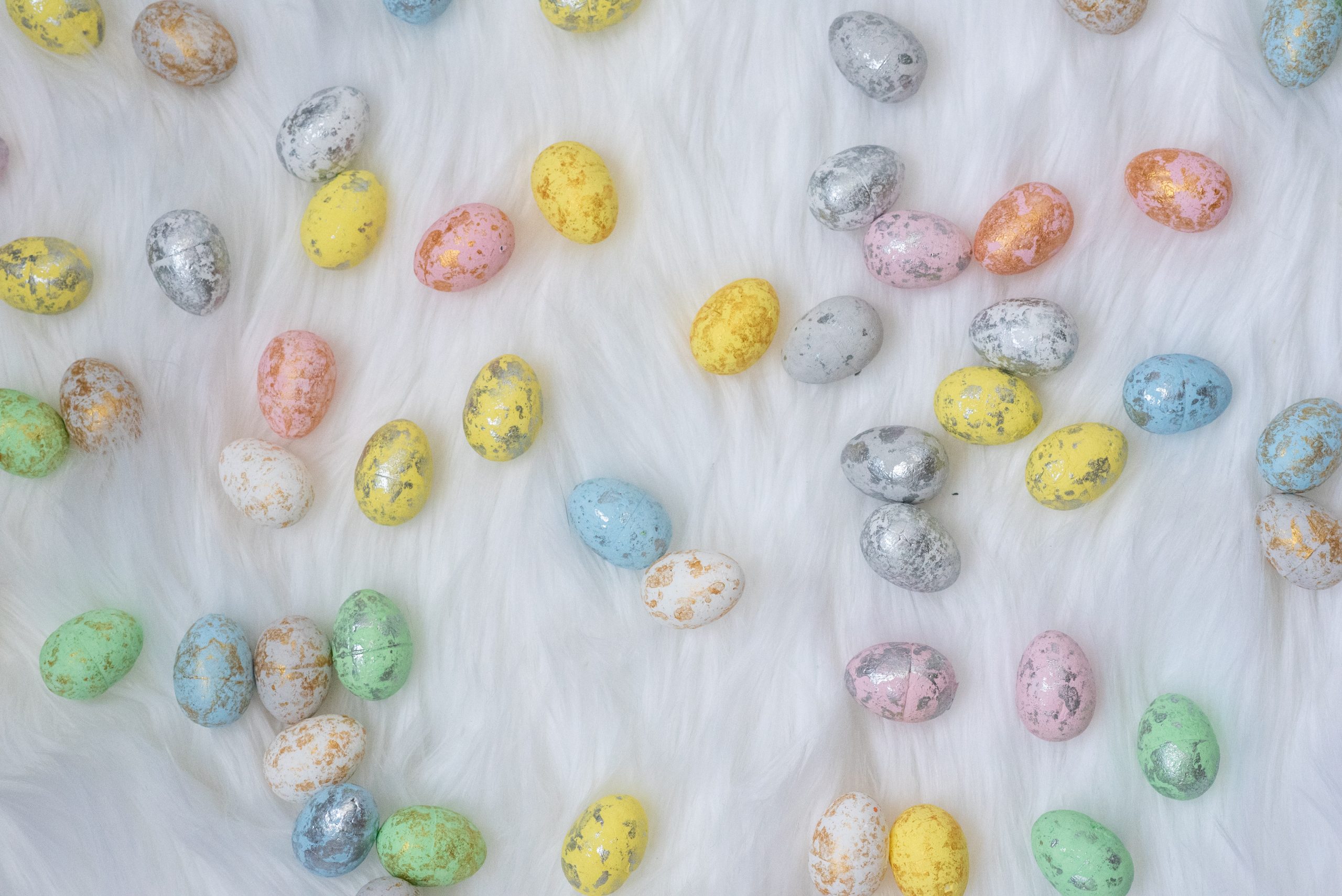 Every Easter Round Midnight runs a fantastic Easter week project, Midnight F.E.A.S.T. and each year it just keeps getting better and better!

This year the theme was TV and the young cast, aged between 7 and 16, had 4 days to devise and rehearse a brand new original comedy performance, comprising of drama sketches, movement and singing.

They were posed with the question "What new ideas would you pitch to a Television Production company?"... and what they came up with in such a short amount of time was just fantastic. From new game shows to crazy reality series', and even filming their own opening credits, the performance was an absolute hit. A big well done to all those involved! Take a look at the videos below to see what the young stars created.

The cast of Midnight F.E.A.S.T. exploring iconic TV themes... through the medium of interpretive dance!

The cast of Midnight F.E.A.S.T. get a 5 star rating... so they sing about it of course!